How do you feel about the new Marijuana laws? by Jessica Sinclair

I chose to ask the question “how do you feel about the new Marijuana laws?” because I feel it affects a lot of youth including myself.

Marijuana became legal within the past few months but the vision of what a pot-permissive Canada looks like is still hazy. There is a lot we don’t know. For example, what will happen to the Illegal dispensers? The new laws don’t really affect me anyway.

I feel a bit relieved knowing that people don’t have to worry about sneaking around to get it. However, the down side of it now being legal is the change that will come with the freedom. It’s a good thing for people with health issues but when others are trying to hustle it, its not a good thing. 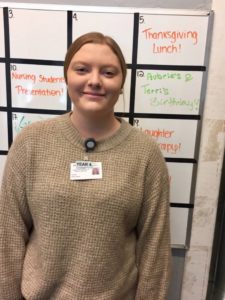 I think the legalization of weed will cause more fines for individuals who don’t know the laws around it. It does provide a safe way for people to get weed by buying it at store and they’ll now know it’s not laced with any other drug. If people are doing it safely, it should not be a problem in this community. I think we need to educate people on it. 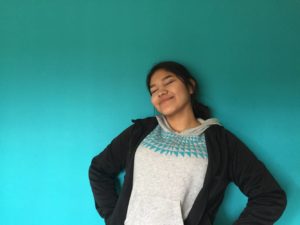 My thoughts on the new weed laws: I feel it’s just a big money grab. There are pros and cons.

-Decrease of weed charges for 18+

-If you begin smoking regularly at a young age your brain stops producing dopamine which is a chemical that it needs to function.

I think it’s ok, but only in moderation. I don’t think you should do it everyday.

Word on the Street is graciously funded by The Better Good – www.thebettergood.com